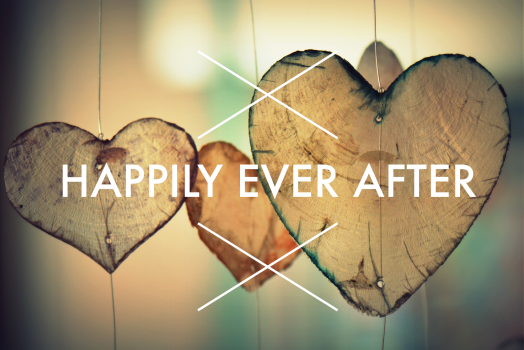 It wasn’t love at first sight, at least not for her.

But she’d been through enough of those relationships to know she wanted something different.

Her heart had been recently broken, her walls were up.

She wanted a man who would love her for who she was. Not one who was looking to get something from her.
She wanted a man with integrity. A man who loved Jesus. Who was honest and hard working.

She was finally ready for a real man.

When she walked in the room and saw him she was drawn to him. She didn’t know why, but she was.

Weeks later making her move she invited him out. She wasn’t the girl that waited for a man to make his move. She knew what she wanted and didn’t waste time.

He agreed and from there they spent the next few months getting to know each other.

Much too fast they decided to get married and live happily ever after. Or so they hoped.

In the months that followed the wedding, life was what they’d hoped for, but again much too soon, she found herself pregnant. Joy and fear followed.

As the months went by her belly grew and her body changed. Her heart gained love and anticipation for this new life growing inside her.

Unfortunately, marriage became more tough than she ever expected.

When the baby boy came she’d hoped marriage would be better, but the more the baby cried the harder marriage became.

She put her walls up and her husband closed himself off as well.

Trying as they might to love intentionally, they would open up to each other, then fight and close themselves up again.

Another baby bump began to show itself. Her body adjusted quickly this time and this brought a baby girl.

”Surely marriage would be better now?” She thought to herself.
But is wasn’t.

Another child brought more anxiety and fear for them. They just grew more distant.

Years of fighting and making up ensued.

Over and over each day was the same, but they would try. They sought counseling, the talked to friends and family. They praying for the Lord to heal them.

It seemed they’d never be the happily ever after they had hoped for all those years ago.

She quit loving him. She wanted out. She told him so.

He couldn’t believe it. He blamed himself.

She was to blame, but he didn’t accept that. He didn’t want to loose her. He wanted to fight for her.

He cried. She was cold. Empty and blank.

He went to the Lord willing to give his life to keep her. He was willing to do what ever it took.

The Lord said “ love her as I have loved the church. Giving my life for her”.

He said, “yes Lord, but how?” The Lord said, “give your life for her. Put her first, be unselfish. Put her needs ahead of your own.”

As time when by, her cold hearted exterior began to warm up to his intentional love.

And she loved him …

This is a true and accurate account of my “happily ever after”.

It’s not been easy, but well worth it!

4 Replies to “Is There Really “Happily Ever After”?” 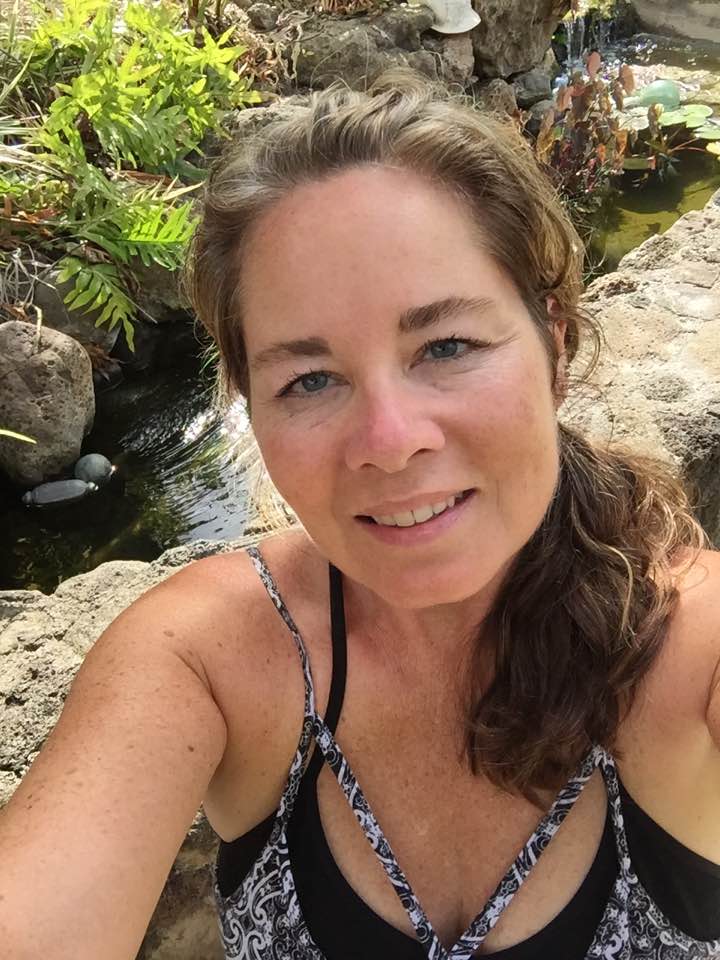